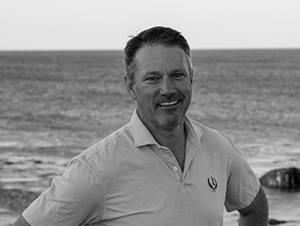 Joel was in high school when his father, Joel II, bought the original business from the Upjohn company in 1981. Joel joined the company over 30 years ago as a Sales Representative for the Mid-Atlantic area, shortly after graduating from Indiana University in 1987. He broadened his entrepreneurial skills through his years of interactions and experiences with numerous customers and groundbreaking trendsetters in the industry. Joel eventually managed all sales for the company, rising to the company President. He acquired the company from his father in 2005 and has sustained a true passion for SSP. He has a core commitment and orientation to excellence. Joel loves animals and the opportunity to contribute to the valuable endeavor of biomedical research. He has a clear understanding that the company’s products positively impact the integrity of research of their customers, welfare of their animals, and the operation of their facilities. Joel has a deep appreciation for his talented team’s contribution to these endeavors, and he considers them to be family. Joel is often with one of his kids on the golf course or somewhere on the water fly fishing in the summer. Along with his wife, Trish, he is also an active equestrian parent to his daughter Katie. In the fall and winter, he is often in Maine, bird hunting or skiing. Joel has been an active coach in several sports throughout the years. He currently coaches his local high school alpine ski racing team and serves as the President of one of the Massachusetts ski racing leagues. 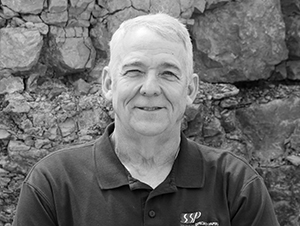 Kent is easily our team member with the most remarkable breadth of knowledge and skills. 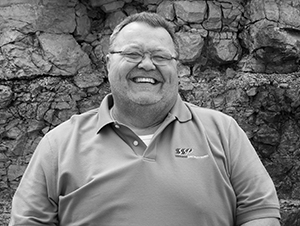 Larry joined Shepherd 20 years ago as a machine operator... 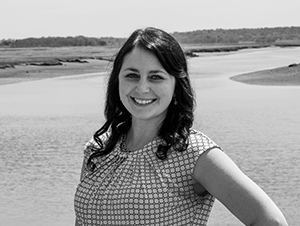 Joel first met Kerri six years ago when she was attending... 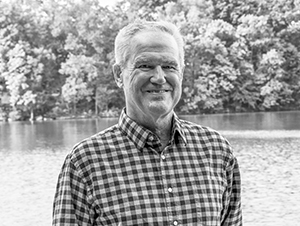 Mike joined Shepherd 20 years ago after a long career at... 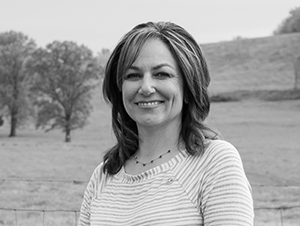 René came to work at Shepherd... 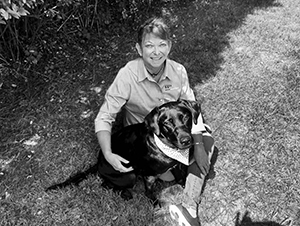 One of Dina’s first jobs in 1980 after graduation from... 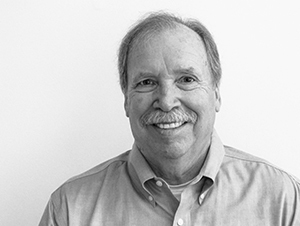 Bob has been a crucial Shepherd Specialty Paper team... 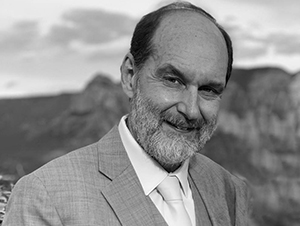 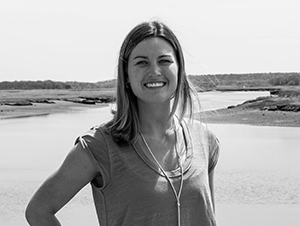